The person I was raised to be wants to follow up that title "Things 100 Year Olds Are Tired Of Hearing"
with something like,
"Nothing. They're glad to hear anything at 100!"

So tacky, right? As people are living longer, the idea of 'old' is quickly changing. 100 is the 90. So don't tell a 100 yr old person they look great with complete shock in your voice, or say things like:
"My God I can't believe you're still alive."

You don't have to share that you really hope you don't live that long, or wonder out loud what is the point of living that long. Just get them something soft to gum and listen to their stories, trying to gleen lessons from history.

What am I getting at? Oh yeah, the TToT turns 100! Very exciting! It looks great and is still getting around, with plenty to teach all of us.
I would like to pre-apologize for that picture. I made it, I'm terrible at those kinds of things. It's so bad it's funny and I'm out of time for anything that isn't doting on my family so I'm going with it.

The Ten Things of Thankful is a blogger experience, kind of like a blog hop except it's not just a place to drop a link like it's hot and get the heck out of there. It's a place to meet amazing people, doing wonderful things in this sometimes dark, cold, lonely world. This weekend is the 100th happenstance of that.

I wanted to write up something really special, then I remembered who I am so here is what I came up with instead.

I'm beyond thankful to the good people, okay all people (nyuk nyuk) of the TToT. They have made it possible for me to continue blogging through times when it was really hard to do so. Even after I learned I'll never make any money doing this, they made me realize you can actually do things in life without getting paid if they make you happy.

For way too long I forgot about that as an adult. Which sucks about adulting, but it's a reality of having to pay bills. Especially in a world where everything you have to buy goes up in price every year, but you don't get salary increases.

The Ten Things of Thankful is a great practice. Every week, no matter how bad the week, you find 10 things you're thankful for. Some weeks are easier than others. It's the tough weeks, that's when I need this the most. To change my perspective, to remember how far I've come, and how much we have that we take for granted.

If you haven't joined in, try it sometime. Click here to link up. If you don't have a blog, just list 10 things you're thankful for in the comments. Any 10 things, big or small. Some things feel like more than one item, like this list right here. It's worth 10. The SBoR (Secret Book of Rules) says this is okay.

It's very important to take time for ourselves and do things that feed our spirit. That is priceless, and in this time in very short supply.

Thanks everyone, for the reminder.

Thanks Lizzi, for never-ending support and everything you do.

Cheers and glitter and cake to you, my friend! LOVE YOU. 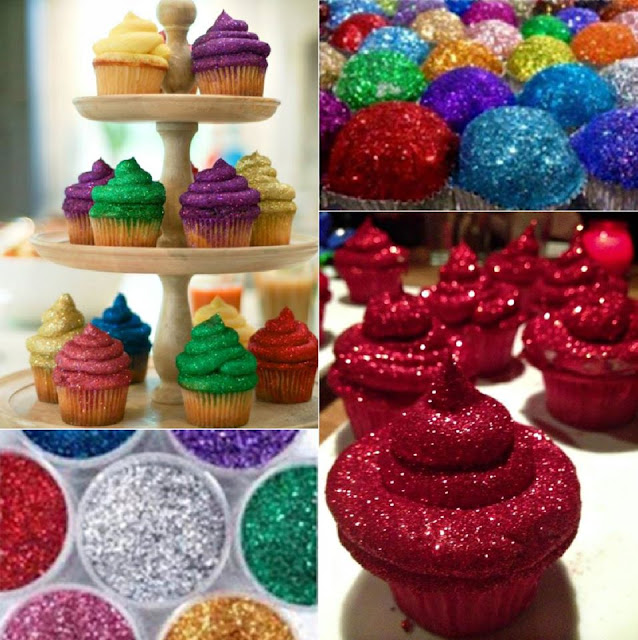 Aaaand since I saw AmyCake and the Dude do this, I'm totally copying her!
I was tagged for the FOUR questions by Vanessa of Heels and a Tool Box, which if you don't already follow you really should. She's hilarious and this blog actually teaches you real life things, without boring you to death with book learnin. Often I learn and laugh, and what's better than that?

She asked me some questions, here are some answers. 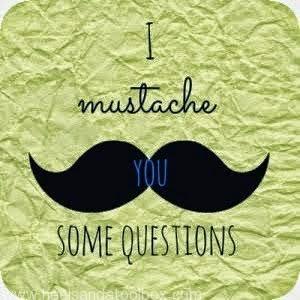 Four names people call me other than my real name: