Once Upon A Happily Ever After: My 1st Wedding

Once upon a time there was a beautiful Princess, who loved books and was raised by the kind and benevolent King and Queen to be not only crafty and clever, but generous and giving. She did many good deeds for the kingdom, volunteering her time and talents, where she met a silly minister and they quickly became friends. 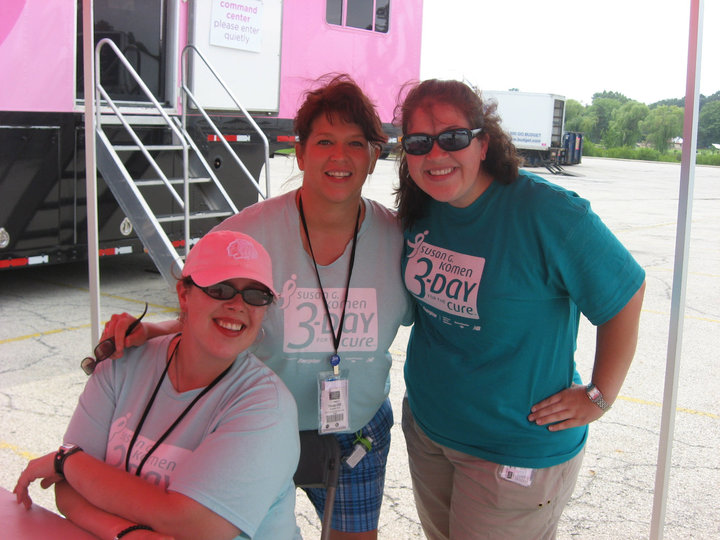 Every summer the Princess and the Queen would meet with the silly minister to throw elaborately-crafted, themed parties and care for many tired, smelly walking people. 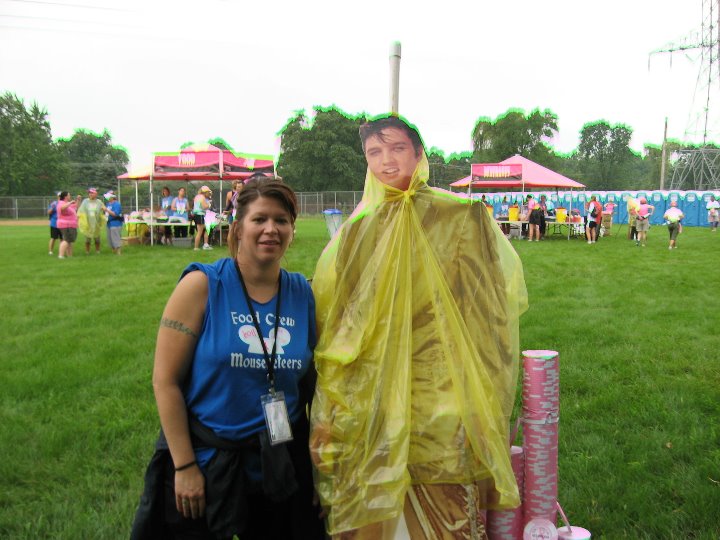 They had great fun.

And raised money and junk for charity also.
One day the beautiful Princess met her Prince Charming and knew there something special, magical and musical happening between them. They faced many trials and tribulations, faced fire swamps, slayed dragons and fell in love all storybook-like.
They had a storybook wedding, in a beautiful castle.
They made beautiful music together - no, quite literally. The bride sang Irish tunes with the band, her Father and new Father-In-Law joined in and the groom played a celtic drum - to begin their fairytale lives.


The silly minister stumbled through the ceremony with a shaky, mouse voice through tears and some people in attendance even said they could hear her.

Meh, it's all legal and done now.

And that’s pretty much the story of my first wedding.

Er, that was the first wedding I OFFICIATED anyway. Everyone survived, no Mosby-esque YouTube video fame, not yet anyway, though I do need to work on my ‘outside voice’ a little more and sobbing like a cartoon cat caught in a mouse trap a little less.

It was the MOST FUN wedding. The crafty bride did so much of everything herself, I'm amazed by some people. She had paper flowers made from pages of books, mixed in with REAL flowers for her bouquet and everyone's flowers. 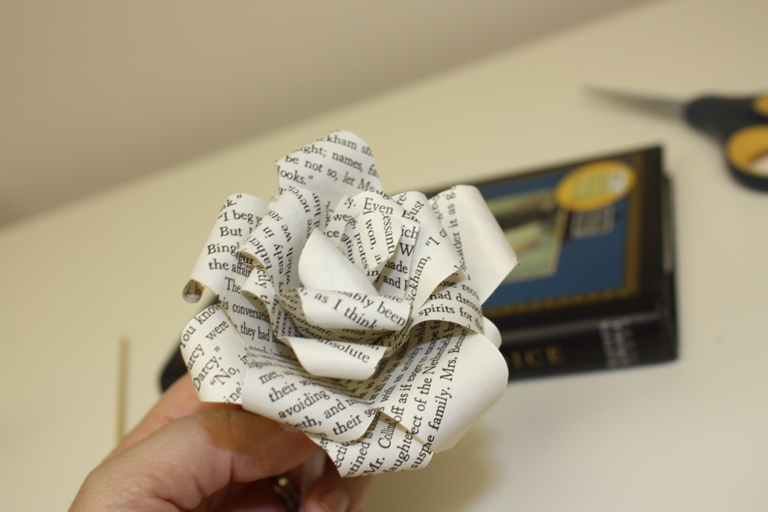 I didn't get a picture, but here's an example below from good ole Pinterest.

They were gorgeous and very clever, like everything she does.

The tables were all named for fictional places like Hogsmeade, Gotham and Emerald City and we sat in Casterly Rock. We made sure like Lannisters to always pay our debts, though we didn't have sex with our siblings or murder anyone, really anyone at all. 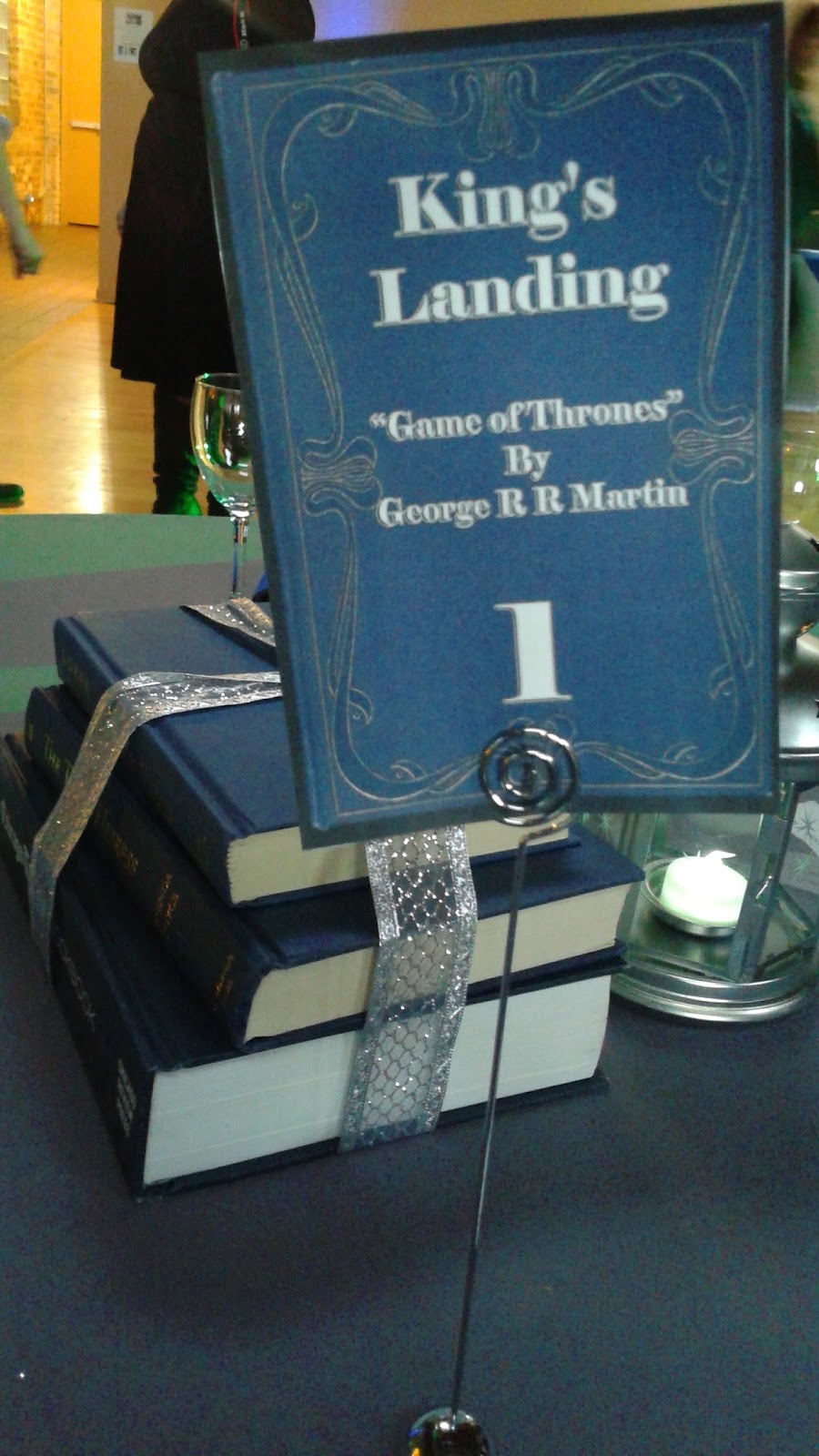 Yes, each and every table had these gorgeous candle pots and 3 beautiful hard-cover books like this one. At the rehearsal dinner, each table had a painted quill in an inkpot, which she crafted with mod podge and ink herself. She not only was a Girl Scout, she works for them.

Perfect day, beautiful couple, wonderful families. I was very glad to be a part of it. It's one of the best things I've ever done actually. Knowing I was part of joining two amazing people, and stepping a wee bit outside of my comfort zone. I used to have a pretty bad fear of any kind of public (or even mostly private) speaking. While volunteering for the 3-Day Walk for Breast Cancer, ironically where I met the bride and her mother, they needed speakers for several training and Crew meetings.
I worked my way up as a team captain, then a coach of captains, then a captain mentor and spoke to different groups of people, to speaking to larger and larger groups, giving demonstrations, providing training and even speaking before the entire Crew of hundreds, and managed to kill that fear.
There are few things that feel better than facing a fear and kicking it's butt. That nervous, am-I-excited-or-am-I-going-to-throw-up? feeling makes you feel alive.

It's the closest we come in our time to slaying a dragon and I highly recommend it.